The New Hope Spanish Language department endeavors to build students' competence and confidence for effective communication across cultures and languages. Our Spanish classes engage students in meaningful activities that foster speaking, listening, reading, and writing skills. Students also develop cultural empathy and awareness through exploring a variety of countries Hispanic cultural traditions and values. New Hope's goal is to empower students with the skills and confidence to engage in spontaneous, fluid conversation in the Spanish language about issues that matter, including current events or aspects of contemporary culture whenever the opportunity arises to engage with others where the Spanish language is spoken. 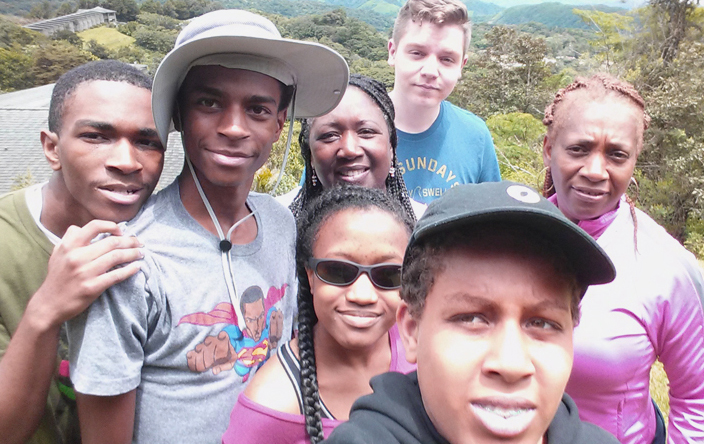 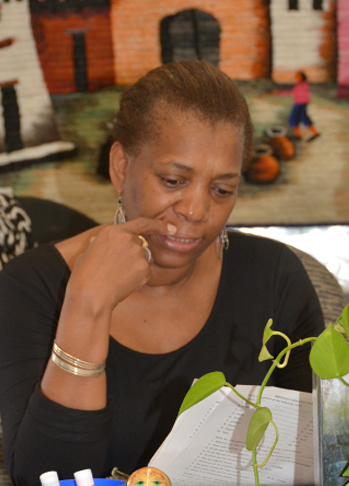 Soñora Luz Hughes, head of the NHA Spanish Department is a native Spanish speaker, and was born and raised in the Dominican Republic. Ms Hughes has been with NHA since 2007. Prior to NHA she helped design the AP Spanish cirriculum for Prince George's County Public Schools and also DCPS. She developed the NHA Spanish Language Curriculum from Kindergarten through the Upper School Spanish IV classes. Ms Hughes focuses her instruction on foundational skills of listening, speaking, reading, and writing. Since learning a foreign language may be a new skill for incoming students, Soñora Hughes encourages students to apply themselves diligently to the task of learning Spanish. She informs students up front that they will need to work hard in her class. Spanish culture is taught through exploratory learning: from making pinatas, to cooking empanadas, from teaching abouty the Day of the Dead to sharing about Cinco de Mayo. Classes experience and explore music, art and foods from diverse Hispanic cultures. Working alongside the students on cultural projects provides opportunities for Ms Hughes to forge special connections with her students, and allow students to have fun while learning Spanish.

In Kindergarten and first grade students learn and use Spanish vocabulary and simple grammar structures while developing communication skills. Second & third graders learn and demonstrate growing comprehension through the use of contextual clues.
Fourth and fifth grade students learn to ask and answer simple questions in Spanish and express their feelings, personal needs and preferences. Their goals are to carry on short conversations, tell simple stories and make short oral presentations. 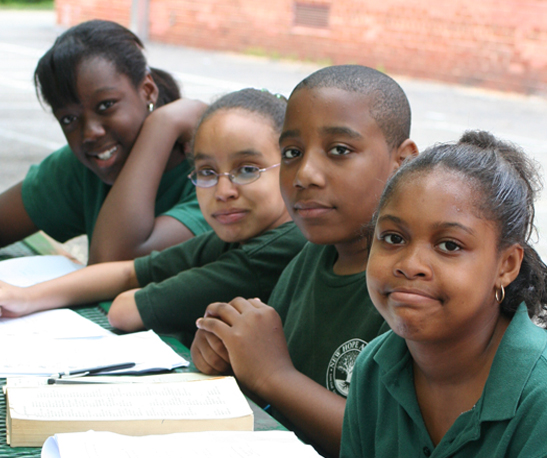 Spanish 6-8th grade classes are designed to further develop vocabulary and communication skills in Spanish along with the goal of encouraging understanding and acceptance of differences, and to make comparisons and connections to various Spanish-speaking cultures. 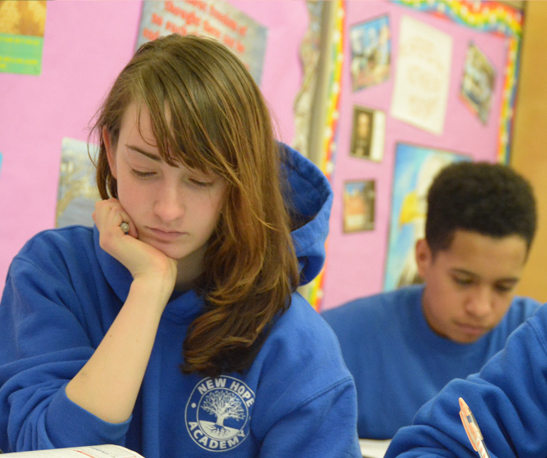 Spanish II builds upon knowledge and skills gained in Spanish I by reinforcing listening, speaking, reading, and writing. Emphasis is on perfecting pronounciation, mastery of the basic grammatical structures, and increased communication proficiency. 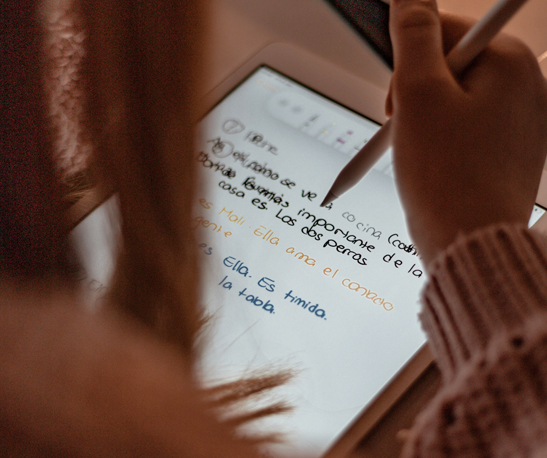 Spanish III and IV are an extension of the Spanish II course, including the development of all modalities of the language with a heavy emphasis on grammatical structures, verb tenses and exposure to Spanish literature. By the end of the school year, the goal is for all students to be able to hold a 20 minute conversation in Spanish and be familiar with the cultural aspects of the diverse Hispanic countries we study throughout the year.